In the summer of 2006, the World Championship was held in Saitama (Japan), where in the grand final, there was practically no final, a great Spain fulfills the dream and proclaims itself World Champion by defeating a tired Greece by 70-47

The Spanish national basketball team was proclaimed world champion for the first time in its history. The Spain of Gasol, which was condemned to play without him, offered a defensive exhibition against Greece (70-47) on which to cement the greatest triumph of all time over the silver medal at the Olympics in Los Angeles.

The popular heritage is almost never wrong. Almost never. The saying goes that ‘to win finals, first you have to lose them’. A saying that the Spanish team destroyed in a thousand pieces in the final of the Mundobasket. Against Greece, another rookie selection in World Cup finals, Pepu Hernandez knew how to inculcate in his pupils to perfection another said ball: ‘If you’re smaller, you have to be faster.

Before the same Greek team that finished with the American arrogance and their military greetings after each spectacular action, the Spanish team applied those basic fundamentals that make possible the fast and happy game that characterizes Spain: defensive intensity and ensure the rebound in the hoop itself to promote quick exits in transition.

Concepts so simple that, ‘a priori’, seemed easy to counteract by the slowest and most speculative team in the world, especially in the absence of our great reference in rebound and scoring. But, as Panagiotis Yannakis said before the final, when a team’s star is missing, two things can happen. Either the team sinks in the absence of its leader or the rest of the players concentrate even more and try to do more to make up for their lack.

That’s exactly what happened at Saitama Super Arena. All the defensive variants that were speculated on in the preview, became realities of excellent performance. From the defense of continuous aids, especially on the balls in the painting, Spain took the pulse to the encounter and found in the substitutes of Gasol to their best weapons: Felipe Reyes, thrown in the post both in defense and in attack; Marc Gasol, exceptional in defense. Along with this, Juan Carlos Navarro was again the same as always and Jorge Garbajosa showed, once again, his aim from 6’25.

All the factors necessary to ensure that the quest for gold was not just a dream came together in perfect harmony. The replacements worked, the scorers put the batteries, the defensive intensity, far from diminishing by the tiredness of the passage of minutes, did not stop increasing thanks to the very successful rotations of Pepu Hernandez, extraordinary in the approach of the game. Carlos Jiménez became emperor of the rebound and Garbajosa and Navarro in first class snipers to make a difference of 20 points at half-time (43-23). A match broken long before after a partial of 15-3 between the end of the first quarter and the beginning of the second.

Greece, in a state of ‘shock’, incredulous before the Spanish deployment, did not have the capacity to react. Far from accelerating to wipe the Hispanic income, Yannakis remained faithful to his manual: long possessions and a slow and tiring pace. Spain didn’t resent it. Sergio Rodriguez kept the speed on the parquet, although the cadence lowered scorer (11-11 in the third quarter). Greece, current European champion, the team that finished with the United States of Dwayne Wade, LeBron James and Carmelo Anthony knelt, bowed to the Spanish machine as the previous world champion or the current Olympic champions did. 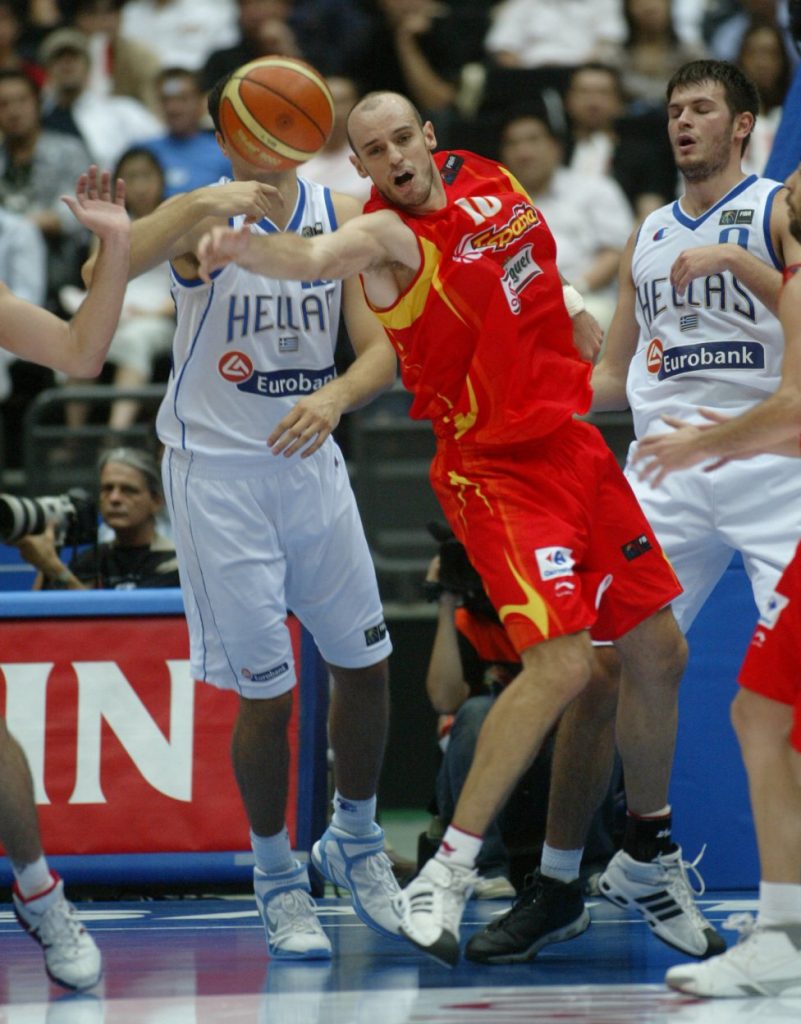 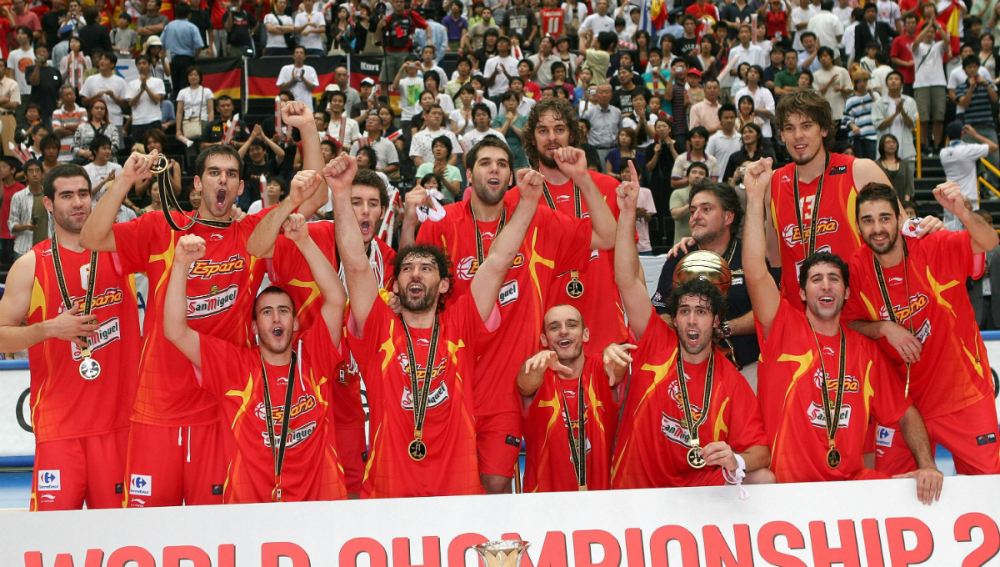