In the summer of 1987 the EuroBasket was held in Athens, where the Greek ords led by the Greek god Nikos Gallis won the gold medal beating in the final to the power of the moment, the Soviet Union by 103-101 with extra time included in one of the most historic games of basketball

Greece to arrive and win, eliminated Yugoslavia in the semifinals by 81-77. The Soviet Union, who noted Sabonis’ serious injury to his Achilles tendon, defeated Spain 113-96. In the fight for the Bronze, the metal went to Yugoslavia after his victory against Spain by 98-87. 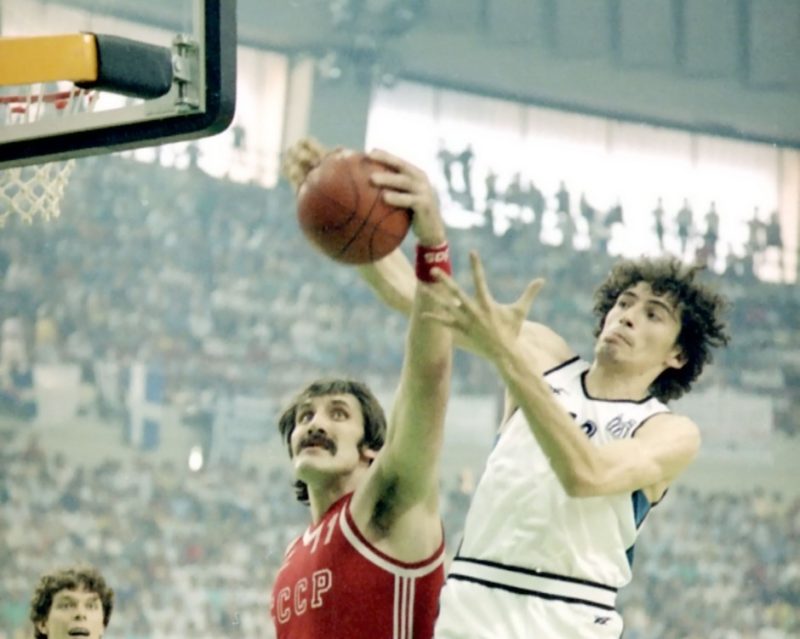 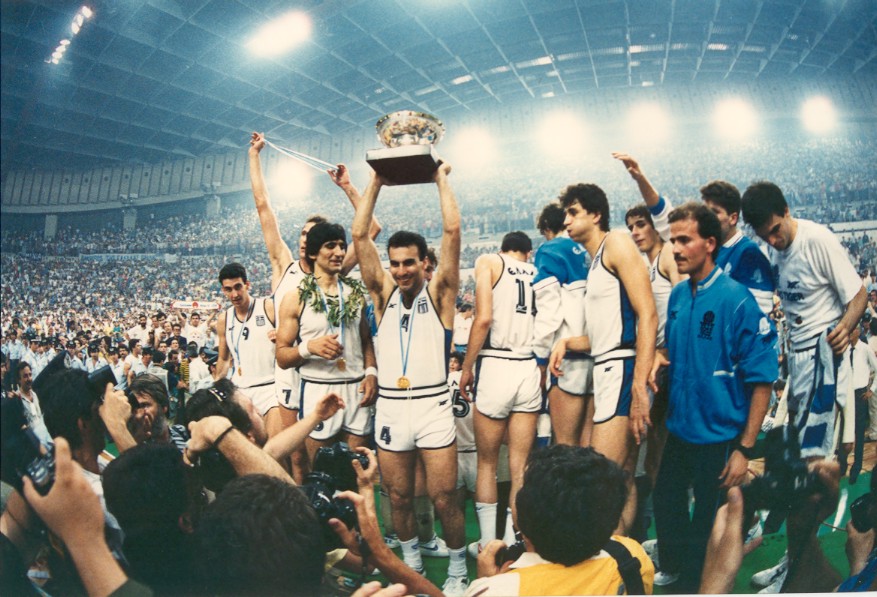